These are a few of my favorite things…

Our brother Affordable Care Act (ACA) was originally scheduled to Q today, but he still has not birthed his 4 mm kidney stone, so YHC was happy to serve as an inferior substitute Q.   15 PAX joined in the fun. 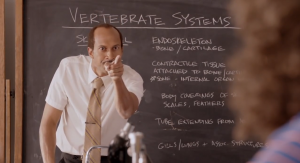 There is apparently a Christmas play or movie or something else that women watch called Sound of Music in which some lady sings about a few of her favorite things.   In that spirit, YHC wanted to introduce the PAX to some of his favorite things (not those things, ya jerk!).  It soon became apparent, however, that he was joking.  Instead, the workout was filled with a lot of YHC’s least favorite things.  Read on and you’ll see… 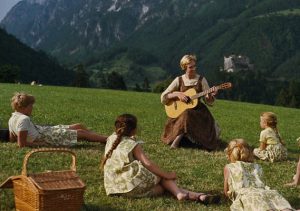 Mission: The mission of F3 is to plant, grow, and serve men’s small workout groups for the invigoration of male community leadership.

Disclaimer: I have no idea what I am doing

Mosey to the running track south of the school for an escalator/de-escalator.

Mosey to the back of the school.  Half of the PAX grab some wall and do a wall sit for 1 minute while the other half do dips AMRAP on the benches.  Flapjack for round 2.

Mosey to Nippler’s Hill for 7s.  Burpees on the top AND the bottom.  What fun!

Mosey back to the flag for Mary.

-ACA and his kidney stone.